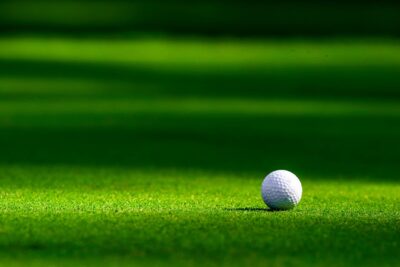 Several Butler County golfers advanced from the opening round of WPIAL individual section play Wednesday. Lihini Ranaweera of Seneca Valley shot a medalist round 73 at Diamond Run. Her teammate Madison Sharek also moves on with an 80. Butler golfer Paige Ponteous shot an 85 at Buffalo Golf Course and moves on to the WPIAL championship tournament which will be held Monday at the Youghigheny Country Club.